Treasures for Flute and Piano

We recommend purchasing
Treasures for Flute and Piano
with
Test Pieces for Orchestral Auditions: Flute, Piccolo

Customers Who Bought Treasures for Flute and Piano Also Bought:

Preview: Treasures for Flute and Piano 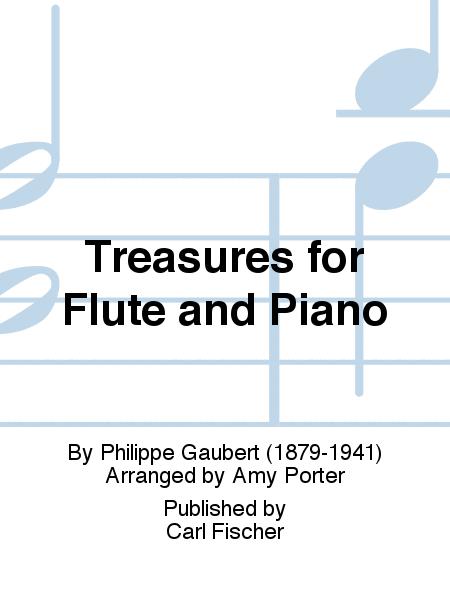