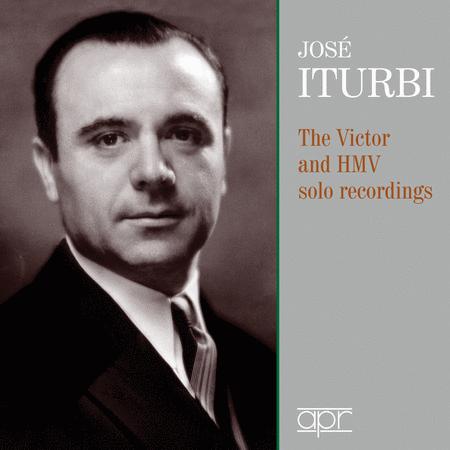 Spanish conductor, pianist, and harpsichordist Jose Iturbi (1895-1980) showed musical talent at a very early age. He embarked on his first world concert tour in 1912, which was very successful. His American debut took place in New York City in 1929. After his US debut, Iturbi found more and more work in the States, where he eventually relocated. While excelling at his piano career he began taking on conducting roles, and directed several American orchestras over the next four decades. In addition to his musical career, he also appeared in multiple Hollywood films. The recordings featured on this three disc set were made between 1933 and 1952. While Iturbi made relatively few recordings, he was well known for his interpretations of French and Spanish music, which have been well-represented in this selection of works. All of these recordings have been brilliantly remastered from their original vinyl for optimal sound quality.