Women of the Country Blues Guitar 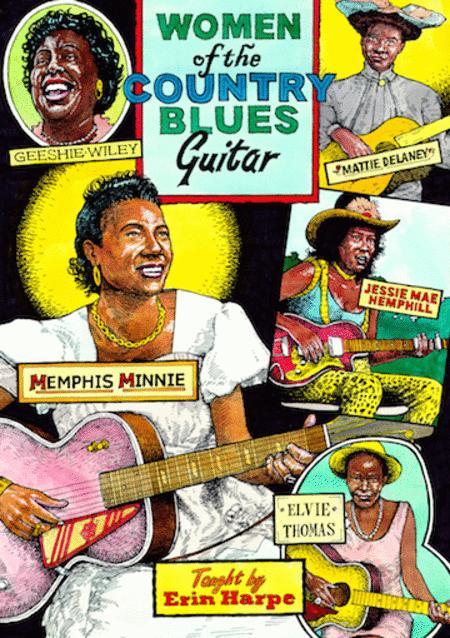