We recommend purchasing
Wipe Out
with
Wipe Out 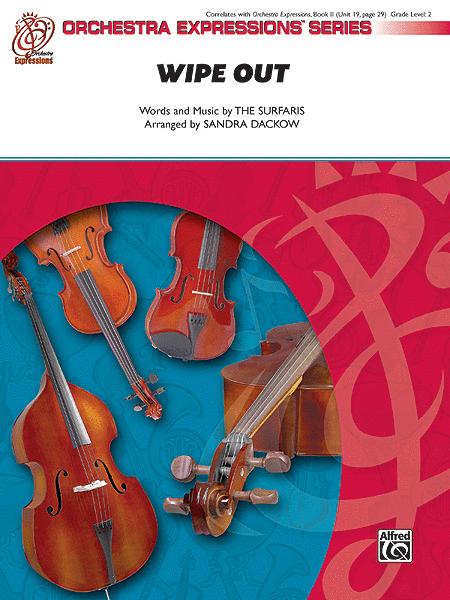