Be the first! Write a Review
Share: Mail
https://www.sheetmusicplus.com/title/violin-lullabies-sheet-music/20167148?aff_id=588433

We recommend purchasing
Violin Lullabies
with
Protocol: A Guide to the Collegiate Audition Process for Violin 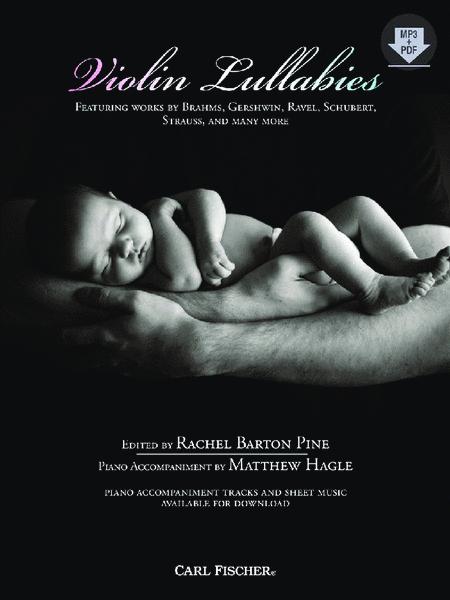