We recommend purchasing
Three Centuries of Piano Music: 18th, 19th & 20th Centuries
with
150 of the Most Beautiful Songs Ever (4th Edition) 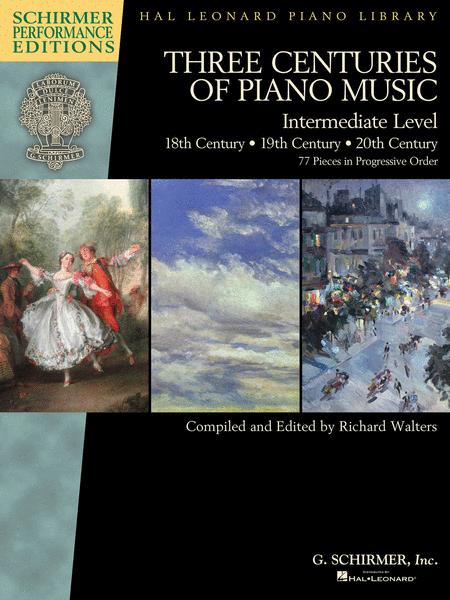