Be the first! Write a Review
Share: Mail
https://www.sheetmusicplus.com/title/the-best-of-glee-season-two-medley-sheet-music/19725310 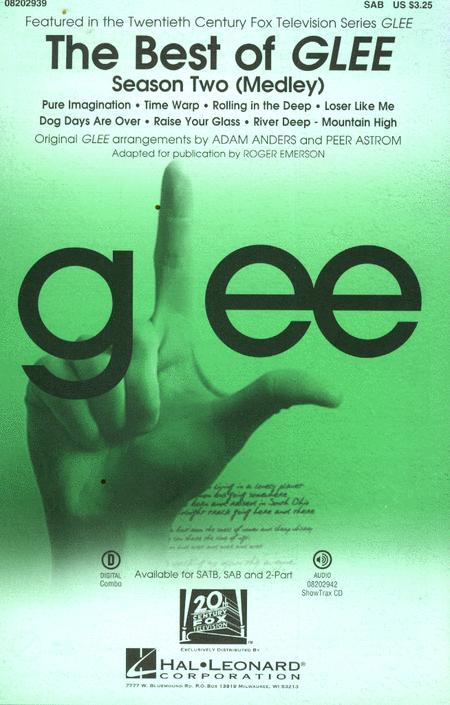