We recommend purchasing
Symphony No.7
with
Music Folder - Concert with Flat Pockets 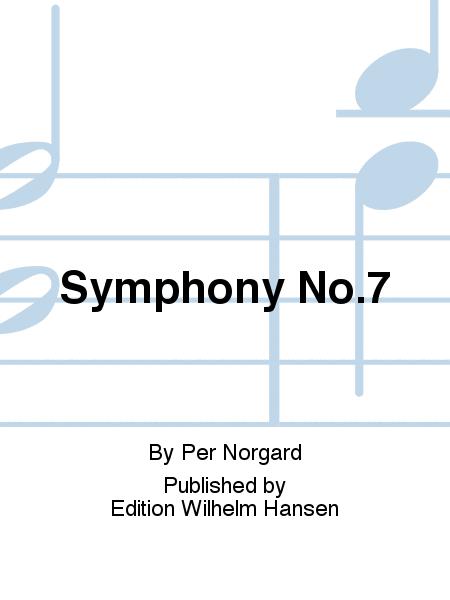