Sonatas and Interludes for Prepared Piano 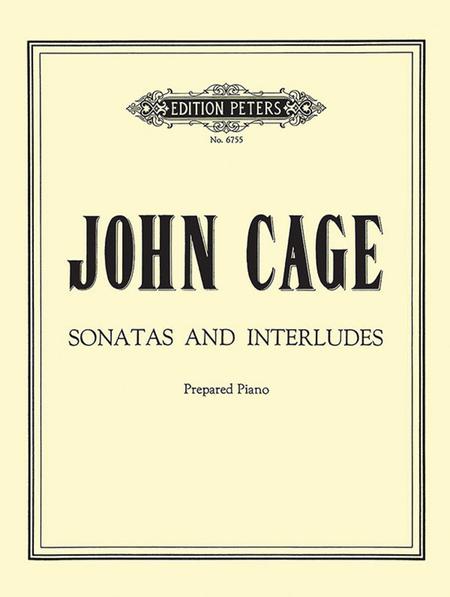