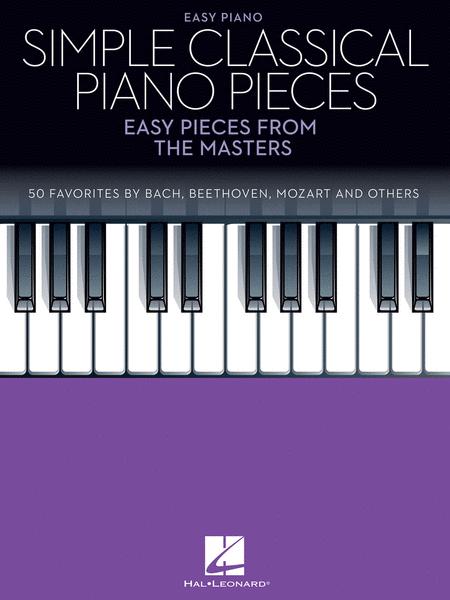 Easy Pieces from the Masters

Easy Pieces from the Masters