We recommend purchasing
Serenade D-Dur
with
Protocol: A Guide to the Collegiate Audition Process for Violin 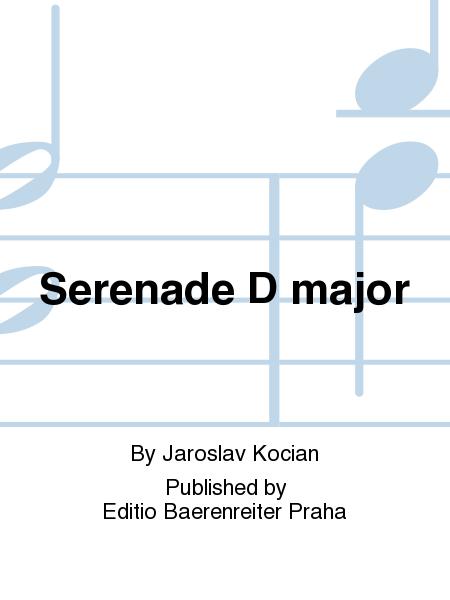