We recommend purchasing
Romance and Dance (Violin & Piano)
with
Protocol: A Guide to the Collegiate Audition Process for Violin 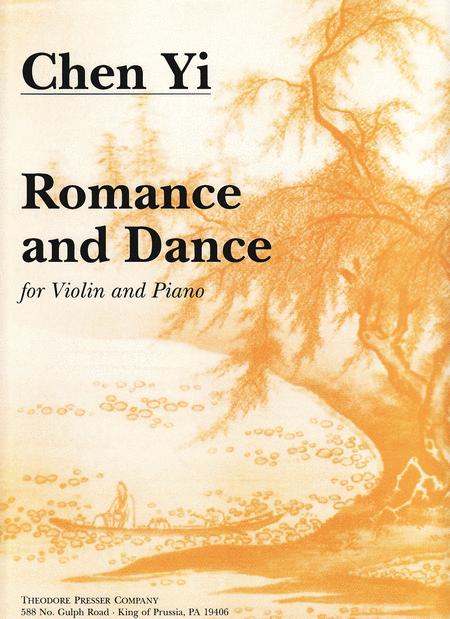 For violin And Piano

For violin And Piano