We recommend purchasing
Malaika
with
Choral Folder - Concert with Strings 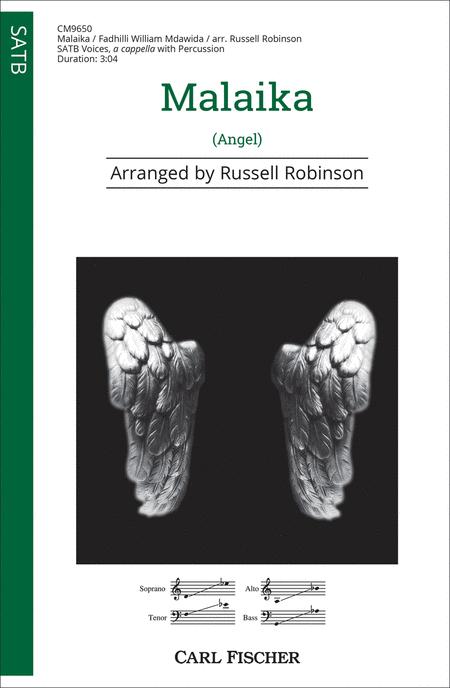