We recommend purchasing
Let Them Talk
with
Classic Coffeehouse Hits 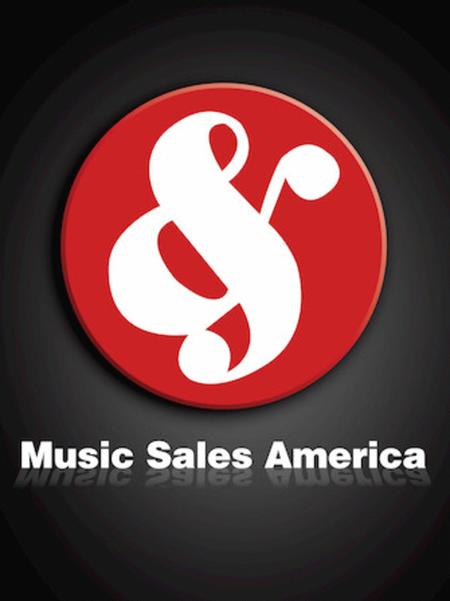