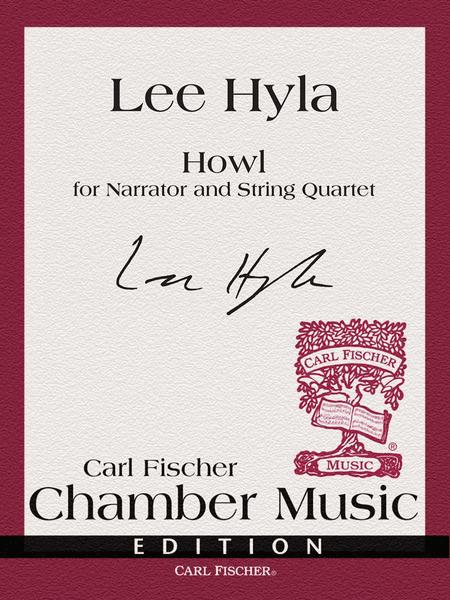 for Narrator and String Quartet

for Narrator and String Quartet