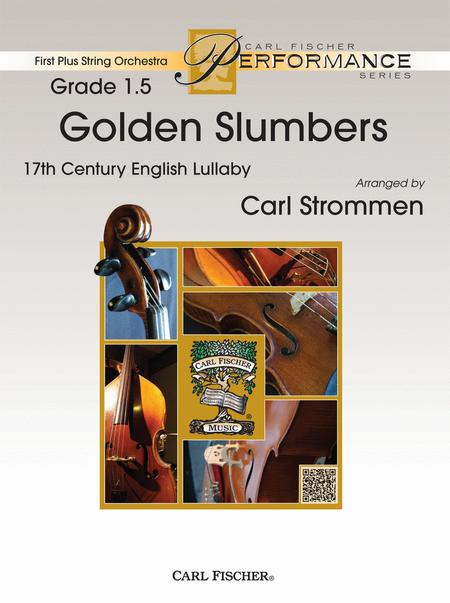 Score and Parts  Set of Parts