Exceptional Classics for Trumpet with CD 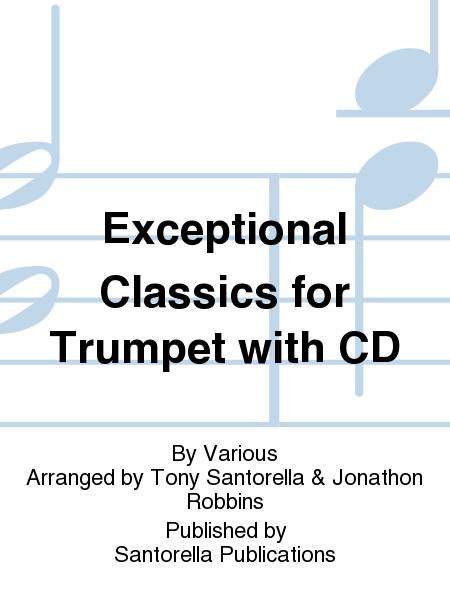