Be the first! Write a Review
Share: Mail
https://www.sheetmusicplus.com/title/elliott-sharp-s-terraplane-secret-life-sheet-music/20945964?aff_id=588425 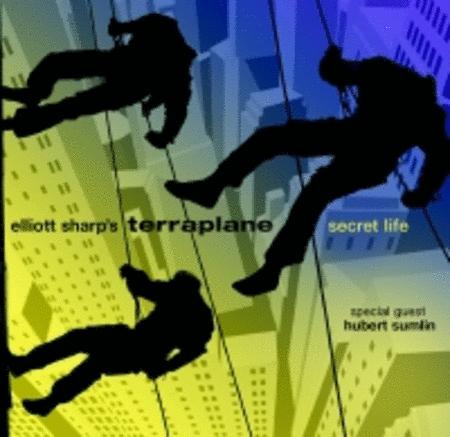