Customers Who Bought Do It! Play Bassoon - Book 1 with MP3s Also Bought:

Preview: Do It! Play Bassoon - Book 1 with MP3s 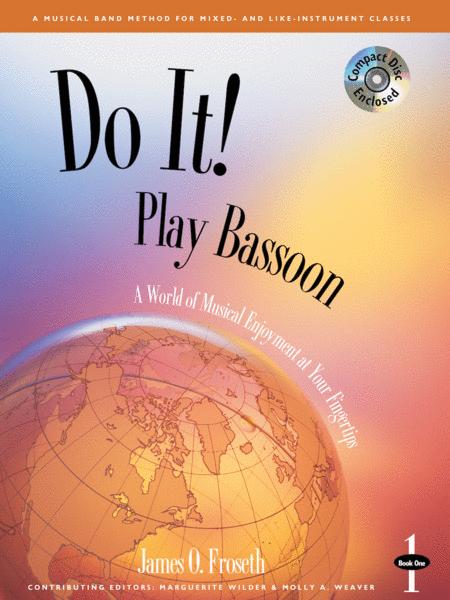