Concerto For Alto Sax And Orchestra 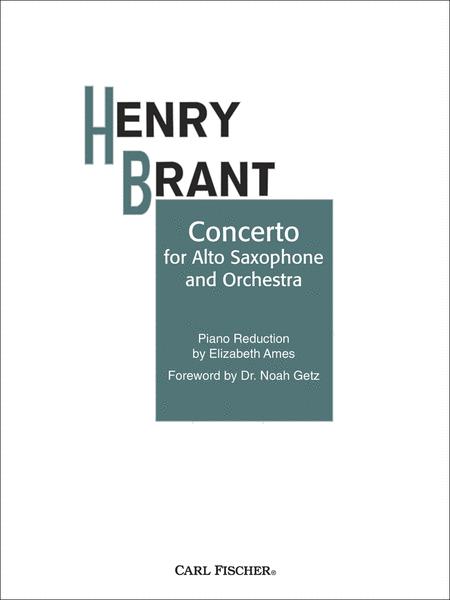