Best of Lomax, The Hound of Music

Customers Who Bought Best of Lomax, The Hound of Music Also Bought:

Preview: Best of Lomax, The Hound of Music 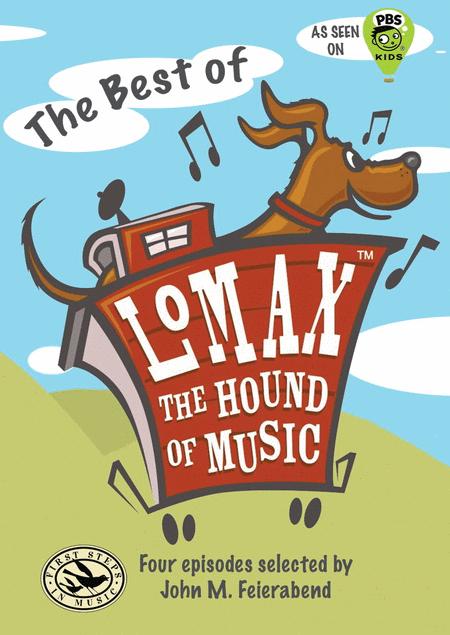