A House in Holland

Customers Who Bought A House in Holland Also Bought:

Preview: A House in Holland 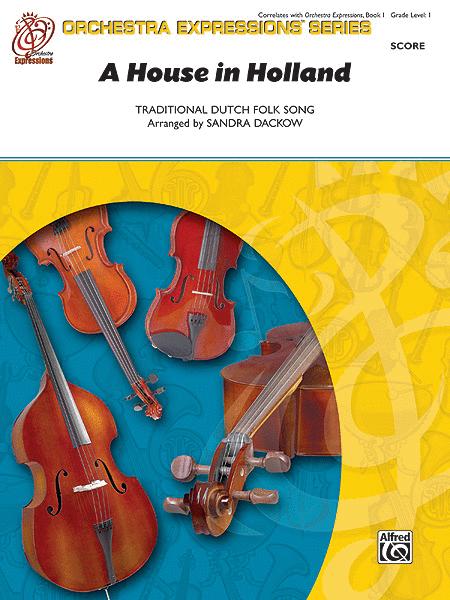