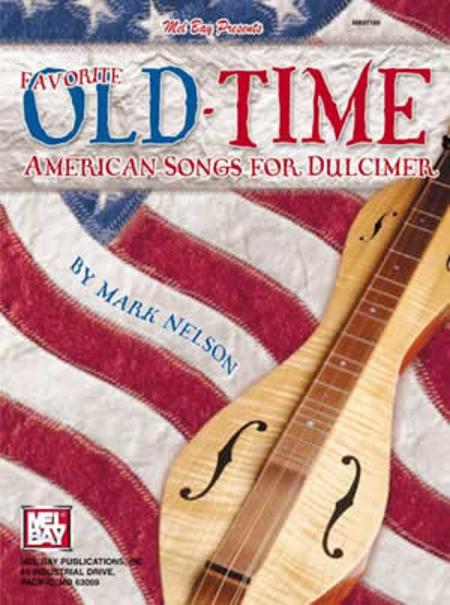 This giant book features over 100 of America's favorite folk songs, expertly arranged for the Appalachaian dulicmer. Children's songs, work songs, old Anglo-American ballads, songs of strife and freedom, love songs and much, much more are all gathered here in arrangements suitable for the beginning and intermediate player. The songs come from all over - old books and sheet music, transcriptions from field recordings, but mostly from the singing of countless folks in kitchens and festival hallways, street corners and concert stages.

Tunings used include D-A-D and D-A-A, as well as C-G-C and C-G-G and several modal tunings. All are playable on any three- or four-stringed dulcimer. Some use a 6 1/2 fret. Includes information on reading music and TAB, notes on transposing, and a useful index of songs by tuning. In standard notation and TAB, with guitar chords.