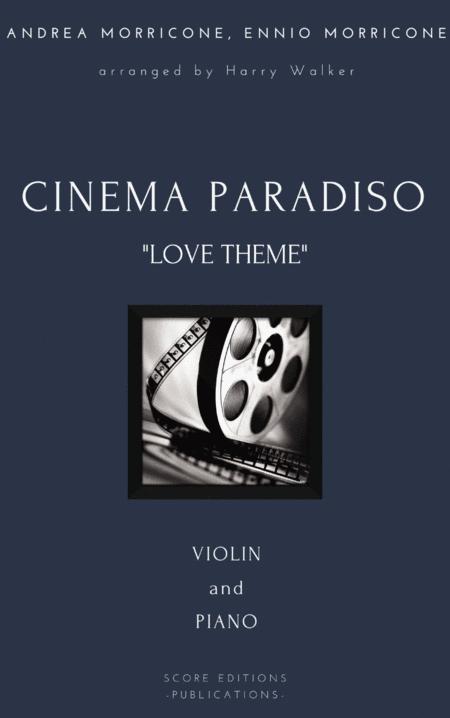 Cinema Paradiso is a 1988 Italian drama film written and directed by Giuseppe Tornatore. The plot of Cinema Paradiso is loosely based on the story of the Protti family, who have owned a movie theatre in Mantua, Italy, since 1904. The film stars Jacques Perrin, Philippe Noiret, Leopoldo Trieste, Marco Leonardi, Agnese Nano and Salvatore Cascio, and was produced by Franco Cristaldi and Giovanna Romagnoli, while the music score was composed by Ennio Morricone along with his son, Andrea. It won the Academy Award for Best Foreign Language Film at the 62nd Academy Awards. In this version, the composition was arranged for Violin and Piano by Harry Walker.