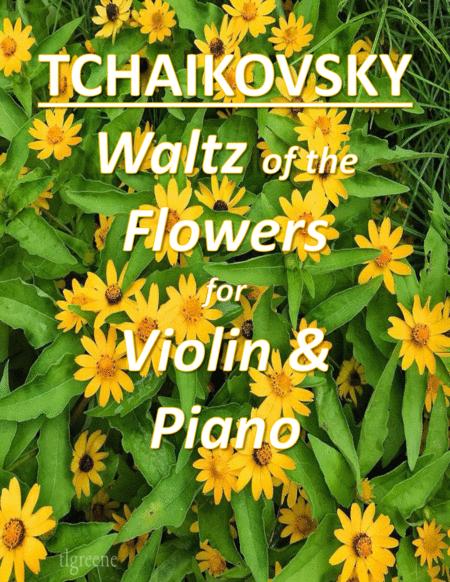 The Nutcracker Suite is a ballet that was performed for the first time in December 1892 in St. Petersburg. To begin with, the original ballet failed to attract a positive reception. However, the ballet suite became probably one of the most popular of all of Tchaikovsky’s works. The ballet suite became even more famous since the 1960s. It is now performed all over the world particularly during the Christmas season.

Register for free lifetime updates and revisions of this product at www.jamesguthrie.com