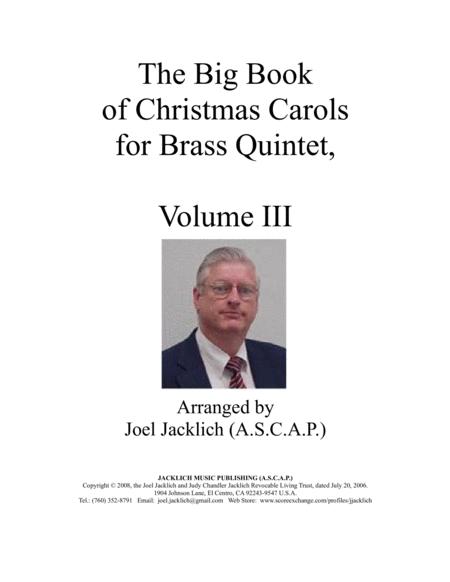 adds 22 more carols to the 40 carols of Volumes I and II.

Trumpet parts are available both in C and B-flat, and a Baritone Horn (TC) part is included as a substitute for Trombone.