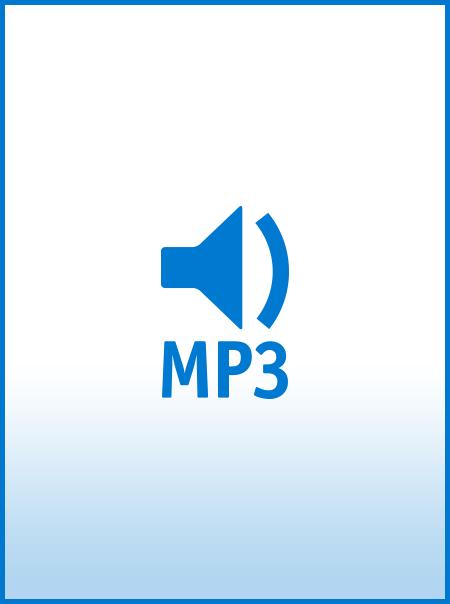 Lesotho Variations for Solo Piano, Opus 1, was my first mature work as a composer. I was a Peace Corps Volunteer in Lesotho from 1995 to 1997 when I was in my early 20s. I wrote this work several years after returning to the United States. Each variation is based on a scene from Lesotho, some being an everyday activity, such as plowing fields or looking out over the mountains. The earlier variations are more light-hearted than the later variations, which deal with more serious issues including drought and illness. While all of the variations are based on the Lesotho National Anthem, an additional song, Mohololi, also appears in the later variations. I heard the song just once, at the funeral of a fellow Peace Corps Volunteer, Jeremy Rolfs, who died in a car accident in South Africa at the young age of 27. Jeremy and I had discussed composing an opera based on music and stories from Lesotho. While that project never came to fruition, I offer this work in his memory.