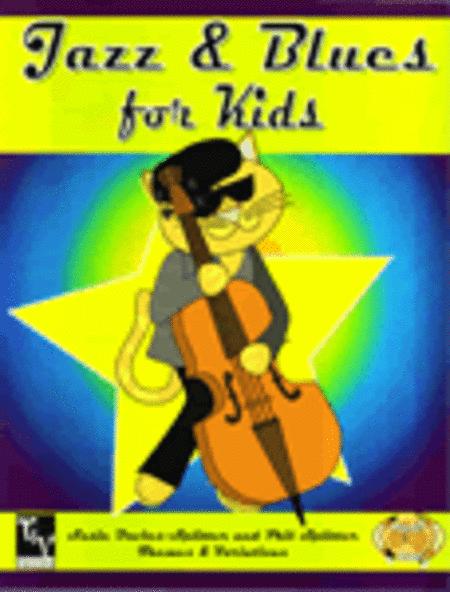 Susie is a music and movement educator, Orff practitioner, jazz musician, composer, children's entertainer and president of the Victorian Orff Schulwerk Association (VOSA). Together with Phil, they have presented and conducted professional development workshops for teachers throughout Australia, New Zealand, Europe, USA and Singapore, as well as the renowned Orff Institute in Salzburg, Austria. In July, 2004, Susie and Phil presented workshops and concerts at the International Society of Music Education in Tenerife, Spain.From 2000 - 2002, Susie was the Director of Music and the Performing Arts at The King David School in Melbourne, overseeing the performing arts curriculum from 18 monthsto 18 years. Since 1997, Susie has been on the teaching team for Orff level courses for VOSA and the Australian Catholic University Grad Cert and Grad. Dip Courses in Orff Schulwerk. In 2004, Susie trained the Bachelor of Education primary students in music at Melbourne University.According to his business card Phil Splitter holds a 'Bachelor of Hearts with a Degree ofHumour'. He has been composing and performing since an early age, playing guitar andpercussion, as well as singing in many bands. Phil is also an accomplished motivationalspeaker and humourist, script and songwriter as well as a dynamic and high calibre MC.Together, Susie and Phil have developed the very popular 'Welcome to Music' Series ofCD's and books, musicals and choral range which are enjoyed extensively by teachers, parents and children of all ages throughout Australia, New Zealand, the UK, Singapore, Malaysia and the United States. Titles include; Rainbows, Trees & Tambourines, Bop in the Bath, Funkey Monkey, Razzamajazz, Boomerang Jam, The Power of You, Move It and Anything is Possible.They regularly present shows, family music workshops, artist in schools programs, professional development for teachers, performances and their popular 'Musikeynote' presentations at conferences. In 2004, they were commissioned to write several songs for schools, developed music programs in preschools and schools and directed a large choral festival 'Hillsongs' for the Dandenong Ranges Music Council in Melbourne.Susie and Phil have also received numerous awards for their song writing, including a top 5 place in the 2003 Unisong International song competition in the children's section, and won the 1st and 3rd place in the Australian Songwriters Association 2003 competition, in the Spirit of Australia section and 2nd place in the 2005 competition in the children's section.Susie and Phil's vision is to spread the word to as many children and adults around the world that singing, moving, dancing, playing and creating music is good for the heart, for the soul, the body and the mind and that everyone can enjoy music!

Usually leaves our warehouse:
Within 4 to 6 weeks