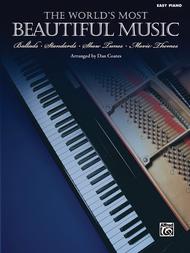 Music from your Favorite Decade 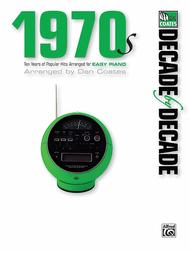 Dan Coates has arranged thousands of popular music titles since 1976. Composers and artists such as John Williams, Burt Bacharach and Elton John, have expressed total confidence in Dan's ability to create outstanding piano arrangements that retain the essence of the original music. He has arranged everything from movie, television and Broadway themes to chart-topping pop and rock titles. In addition to creating piano arrangements for players of all levels, Dan also composes original music for student pianists. Dan Coates is one of Alfred's most prolific authors, having sold more than 4.4 million copies.